Cartoon Channels Say More Children Watch When Not at School 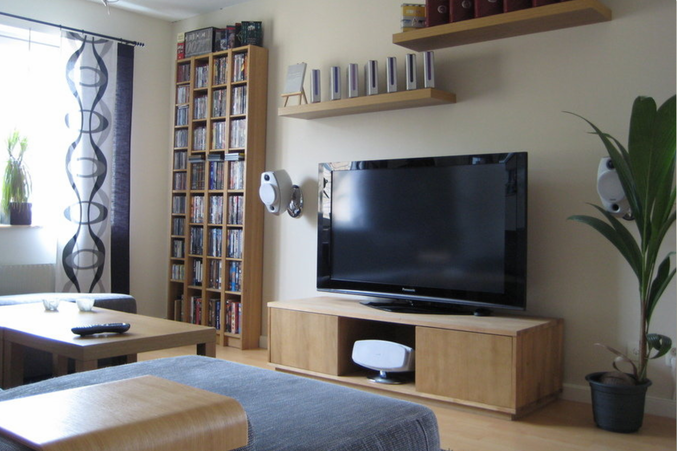 KELEMINO - Earlier this month, Cartoon Network and Nickelodeon investigated why they had a drop in viewership from 8am-3pm, and found out schools did not have televisions in the classroom. Students were polled and reported that they watched television before and after school, but never during.

A poll from the National Association of Youth Activities gathered that children say they watch cartoons before they go to school and as soon as they get home. This causes cartoon channels to lose ratings and children to become poindexters.

“It’s absolutely ridiculous that schools don’t have cartoons available during class,” George Finklewink, CEO of Cartoon Network stated Tuesday, “Cartoons are to children like water is to fish; they can't live without it. Let’s put some cartoons in classrooms.”

80% of schools across America block all access to cartoons, from either televisions or the internet. Finklewink thinks that loosening up the tightly-packed curriculum to allow for time to watch cartoons will make children happy during the boring hours of the school day.

Jeane Smithe, CEO of Nickelodeon believes that children should skip school to watch cartoons. In an Instagram video posted on Monday, Smithe said, “What’s the point of school? School doesn’t help children learn, it helps them be boring!” Smithe reportedly acquired the data from the poll minutes before making his opinion clear. Nickelodeon quickly re-branded the poll as a product of Nick and posted it on their official twitter, along with persuasion to watch more cartoons.

Teachers are beginning to feel the effects of such marketing. Many students are avoiding school due to what a school in Georgia calls, “The Cartoon Crisis”.

“How do the parents expect us to teach their children when they don’t show up for school or just complain about no cartoons all day?” said Taylor Wenny, principal of Magic Mountain Secondary School. Some speculate that Wenny is upset just because the less students show up to school, the less money they receive from the government.

Less children showing up for school is taking a toll of the Georgian town of Kelemino, as the amount of cable and internet use is skyrocketing.

Magic Mountain Secondary School has had a drop in attendance with only 85% of students showing up to school each day and some schools reporting even less. Wenny is making plans to add a small number of televisions to the school to ease the parents that had flown off their handle.

Some teachers see this as a turning point for the better. Samantha Michaelson, a teacher at Green Hill Elementary says the cartoon companies doing all this has made her job better. “The most annoying kiddos who I’d hate to see every day most of the time were gone and the rest of the kids just watch cartoons all the time,” Michaelson said Wednesday during an interview, “Sometimes I wonder if people eventually watch more cartoons during school then away,”

Many teachers across the nation are facing similar problems of cartoons being a distraction for school, whether wanted or not. Finklewink stated in a facebook post on Tuesday, “Although I think televisions should be put into classrooms, so more people can enjoy Cartoon Network. The majority of the country still only watches cartoons outside of school!”