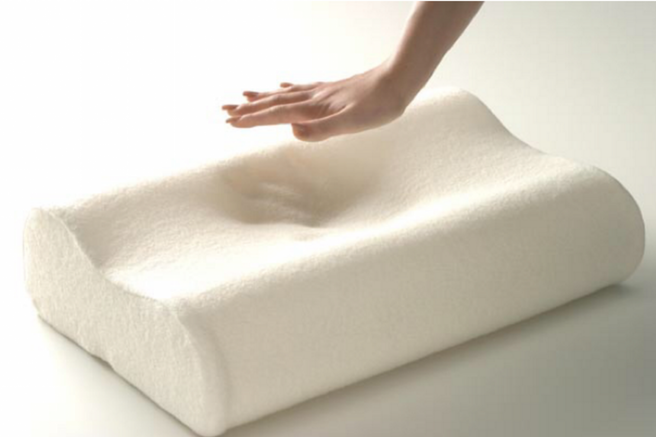 ORLANDO, FL- Jim Bo, an average man, purchased a memory foam pillow a day before his birthday, hoping that the pillow would remember to wish him. The man had eagerly been waiting for the pillow to recognize his big day, but by the end of the day, the pillow had failed to remember to wish him a happy birthday. The man then sued the pillow which caught the attention of the company, causing the memory foam company to get involved.
Mr. Bo had purchased a bed at Bed, Bath and Beyond that came with memory foam pillows. While buying the item, Bo had asked the cashier whether the memory foam actually had a memory. The cashier allegedly replied, “yeah” in a sarcastic manner, and Bo had believed him.
Just like a child of the dawning of Christmas Day, Jim Bo awaited the next day for his new pillow to wish him a happy birthday. He quickly went to bed, giddily anticipating a birthday wish from his pillow the following day, only to wake up to a huge disappointment - he didn't receive what he had been hoping for. Therefore, in his time of disappointment and anger, Jim Bo decide to sue the company who sold “the falsely advertised pillow” in his own words.
“This company had been lying for years saying that the pillow has a memory. I'm just the first one to take action on this situation. I consider myself to be like the George Washington of this problem, leading this revolution.” Jim Bo stated after being questioned why he sued the pillow.
Unfortunately, the pillow has declined to comment upon the situation because it is a pillow and pillows can't talk.
In spite of what Jim Bo has said, Rebecca Johnson, who is the president of the memory foam company says, “This is absolutely ridiculous. I think that anyone with common sense would know that pillows can't talk and don't have any form of memory.”
In the middle of it all, Mary Bo, mother of Jim Bo for 34 years, has claimed, “My Jim has always been lonely and I know that he is doing the right this by reporting this travesty.”
In addition, Bo has requested this case to be moved towards the Supreme Court, although he still is awaiting his own court date. Although Jim Bo hasn't gotten what he believes, he deserves he will keep fighting for his rights.